A North West-based utilities company has chosen Follingsby Park in Gateshead as its new North East base as part of its expansion programme.

HTA Real Estate secured the letting to Aptus Utilities on behalf of owners, Legal & General.  The firm, an Independent Connections Provider (ICP) with headquarters in Bolton, Manchester, has committed to a 10 year lease on a 7,112 sq ft newly refurbished unit on the estate.

Legal & General recently announced the completion of a number of refurbishments as part of its ongoing investment drive, which has also seen the estate undergo a comprehensive rebrand.

Nick Atkinson, director at HTA Real Estate said: “Aptus Utilities is a rapidly growing business and we are delighted to have been able to assist the firm with its expansion into the North East region. Their new lease commenced immediately upon completion of the refurbishment works to enable them to move straight in.  The firm was attracted to Follingsby Park due to the good quality stock on offer with a large service yards and its central location with excellent motorway access.”

Aptus Utilities, which is listed as one of Greater Manchester’s top three fastest growing companies of 2016, employs in excess of 150 people and offers utility connection services throughout the UK.  The company says the new depot will support its expanding operations in and around Northumberland and Tyne & Wear.

Lisa Kerford, operations director at Aptus Utilities said: “The unit is perfectly placed for Aptus Utilities to serve the new customer base in the North East and is large enough to manage the forecasted growth over the next five years. It is expected the company will be recruiting direct resources from the North East region within the next six to twelve months to deliver the service to our new customers”

HTA Real Estate also has a further 13,183 sq ft under offer on the business park and says further announcements will be made soon. 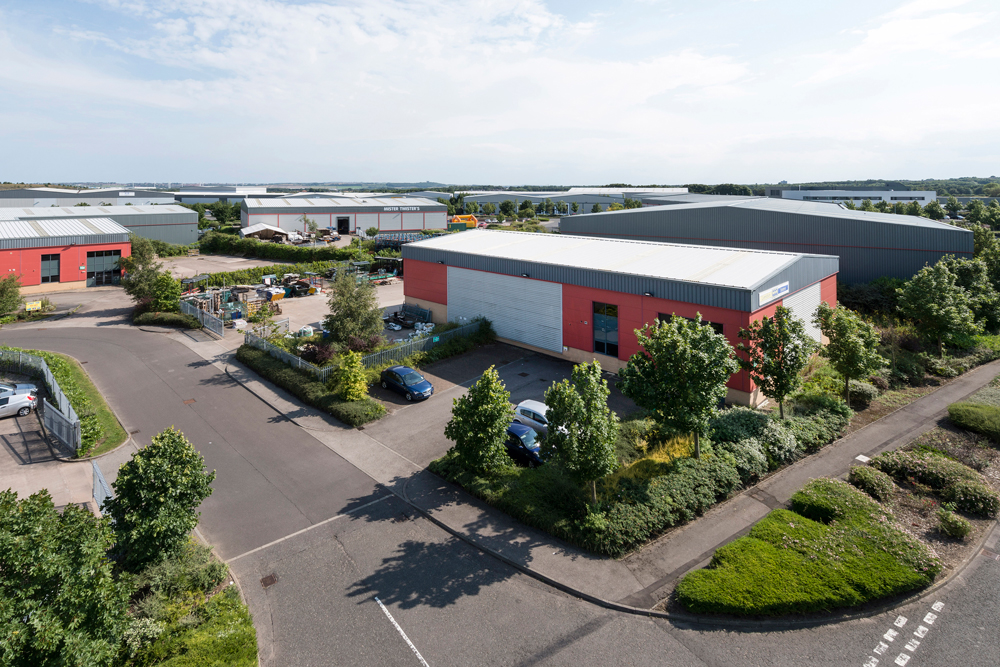