The firm, which forms part of the Martin Group of Companies, has recently secured a five year contract with Highways England, which is one of the key drivers for the acquisition.

The deal comes nearly four years after HTA Real Estate let the same property to HMY Group, one of the first deals brokered by the industrial property agent after its launch in December 2013.

The firm sold the freehold investment to real estate asset management company Blue Marble, for its client Pemberstone, in October 2014. The sale to HW Martin has realised a total return on capital of more than 55% in only three years.

Nick Atkinson, director at HTA Real Estate said: “This was a very rare opportunity to purchase a modern high bay warehouse with extensive external storage area and over 4 acres of expansion land. In order to facilitate the deal it was necessary for us to agree a lease surrender with the tenant, HMY Group.

“This sale is the latest chapter in our involvement with a building which has always appealed to occupiers, particularly because of its expansion capability.”

Tim Matthews, chief executive of Blue Marble said: “We had to move fast to secure the deal in only three weeks. The sale delivers a strong capital return to our client, as part of our on-going planned investment strategy.”

The Martin Group employ some 650 people nationwide and will be undertaking additional recruitment in the North East for the new operating centre.

A family owned business, the Martin Group was originally established in 1972 and now owns a number of business interests in the construction, traffic management, engineering and waste recycling industries. 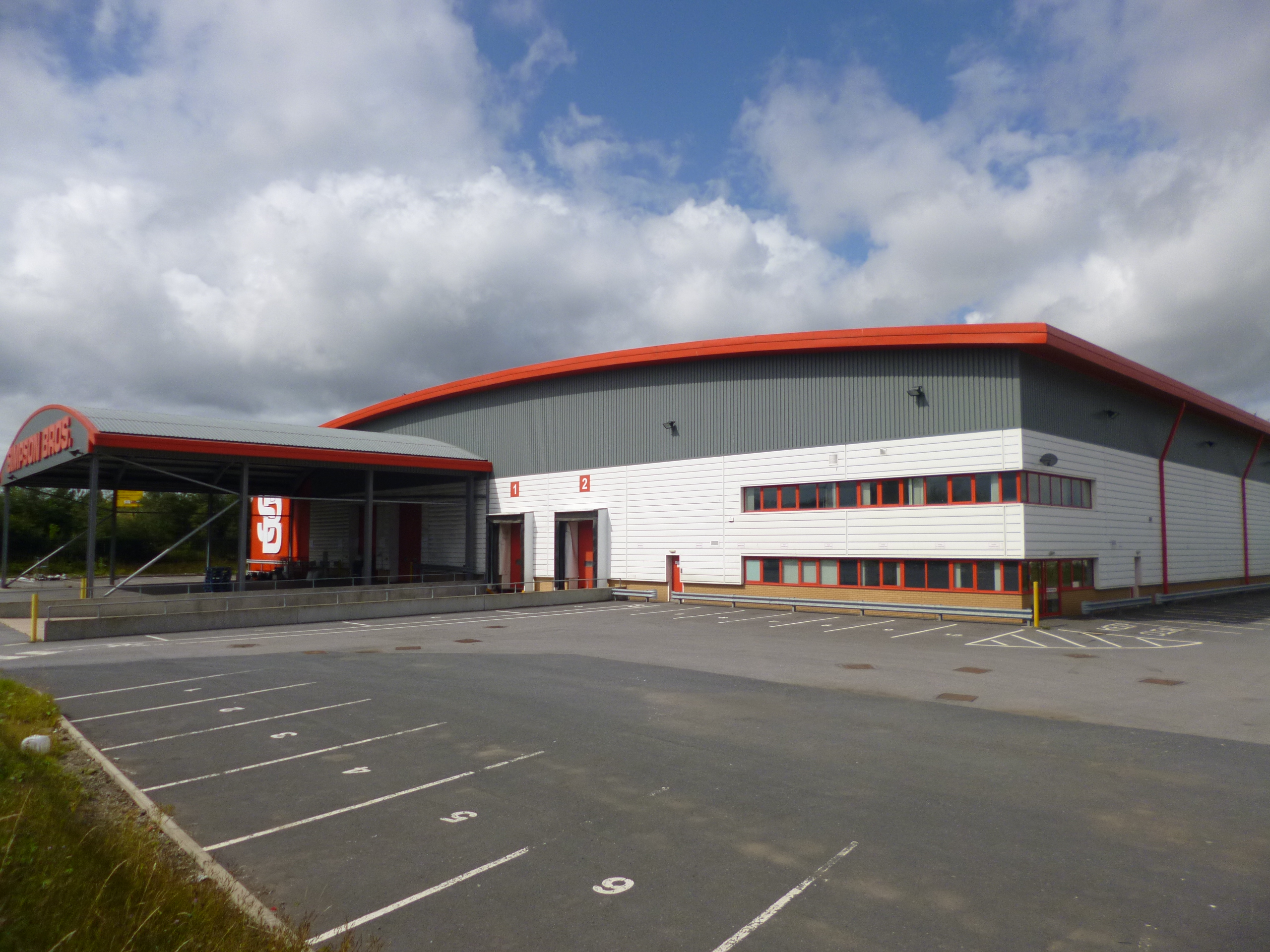