Ringtons has signed a five-year lease on a 5,701 sq ft unit, which has recently undergone a comprehensive refurbishment.
BNP Paribas Real Estate and HTA Real Estate acted as joint letting agents for Canmoor Asset Management and secured the deal prior to completion of the refurbishment works.

The trade park, which is situated on the Fossway in Newcastle, was acquired by BlackRock Industrial Trust in 2014 in conjunction with Canmoor Asset Management, which oversaw the recent refurbishments.

Aidan Baker, director of agency in BNP Paribas Real Estate’s Newcastle office, who brokered the deal, said: “Since the acquisition of the estate by BlackRock and proactive asset management by Canmoor, we are delighted to have completed this most recent letting on the estate and reduced voids to a minimum.“Upon original instruction, we had seven vacant units to dispose of and following a full refurbishment of the vacant units by Canmoor we have secured six new lettings in the last 12 months.”

Stephen Drysdale, Head of Ringtons Beverages, which caters for the out-of-home market added: “Ringtons Beverages division and online store have seen substantial growth over the last few years and distribution for both services will be managed from our new site in Brough Park. The site is just around the corner from Ringtons’ head office in Byker, making it an ideal location, and the refurbished space includes a warehouse, packing facility, office space and trade counter. The new site not only allows us to continue to provide a fast and efficient service to existing customers, but it also gives us plenty of scope for growth.”

Russell Taylor, director at HTA Real Estate, commented: “We are delighted at the recent number of deals concluded at the estate. Brough Park is an attractive trade park located less than two miles from Newcastle city centre, which offers a fantastic logistical location. There is a lack of high quality stock of this size in such close proximity to the city and this has made it a popular choice with warehouse occupiers”.

BRIT is a joint venture between Canmoor and BlackRock established in 2014. The fund has assets in excess of £230m. 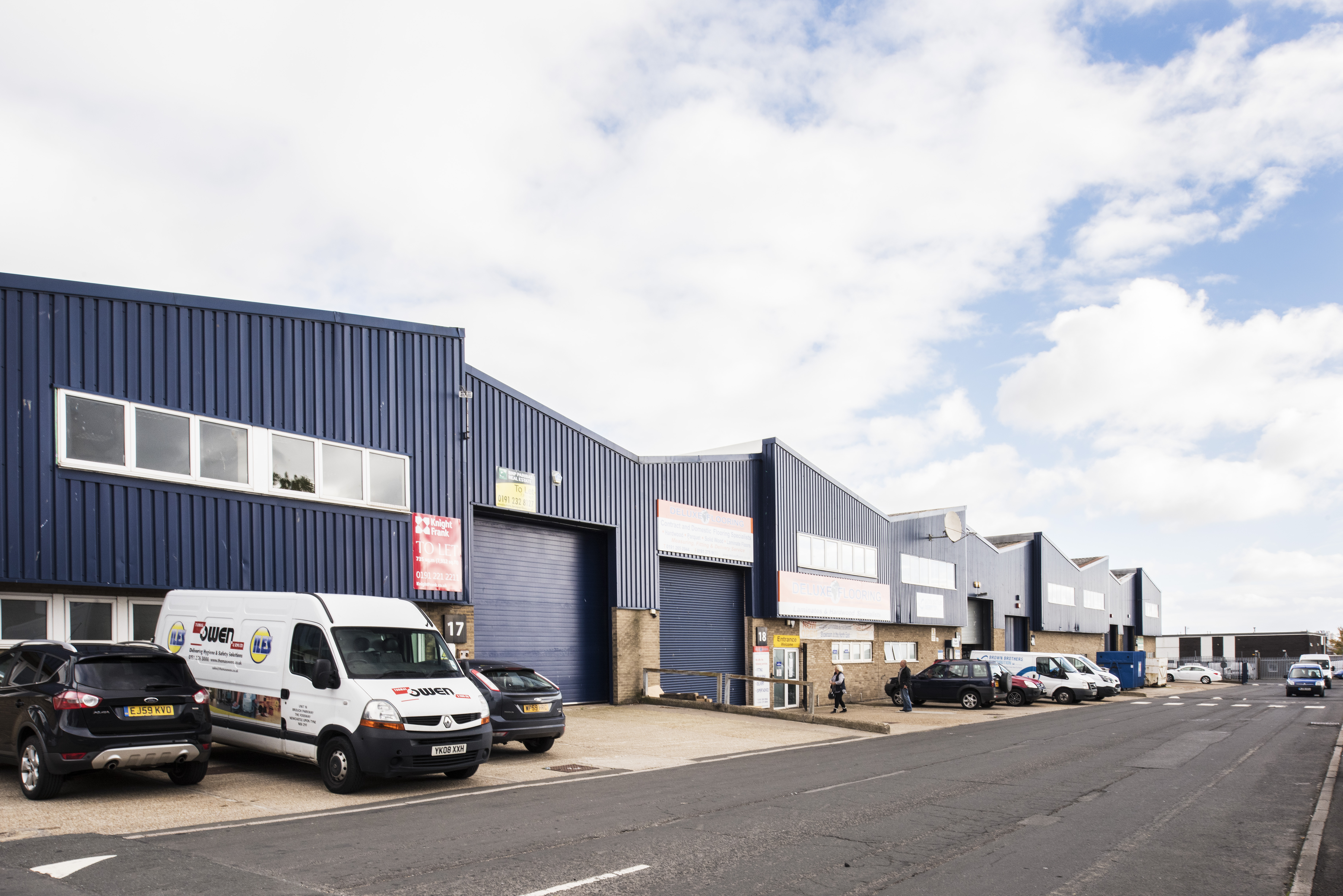