HTA Real Estate is delighted to be sponsoring Becky Coleman who will soon be representing Great Britain in the 2018 European Aquathlon Championships.

The event, which will take place in Ibiza in October, comprises of a combination of running and swimming.

Becky got back into running after her third child was born in 2013 and only four years later was signed up to the GB team.

Now she will be joining others in the GB team and will be racing in the 40 to 44 age group category.

From the all the team at HTA – Good luck Becky !! 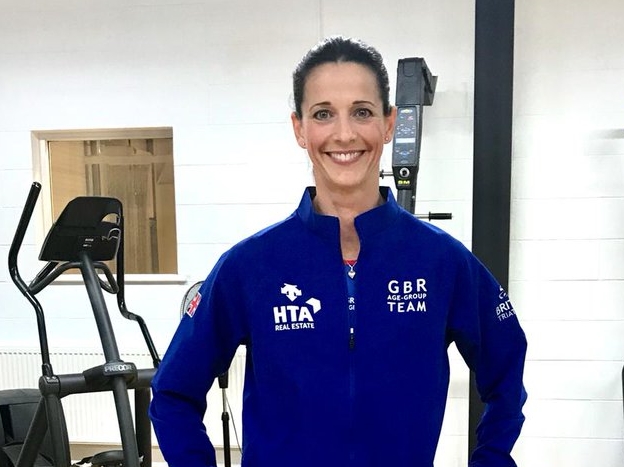