Ash played all of his junior rugby at Percy Park in North Tyneside and has played for the first team from the age of 17. He has represented Tynedale in National Leagues 1 and 2 and recently had a professional contract in Italy for the Amatori Messina club in Sicily, before returning to the North East. 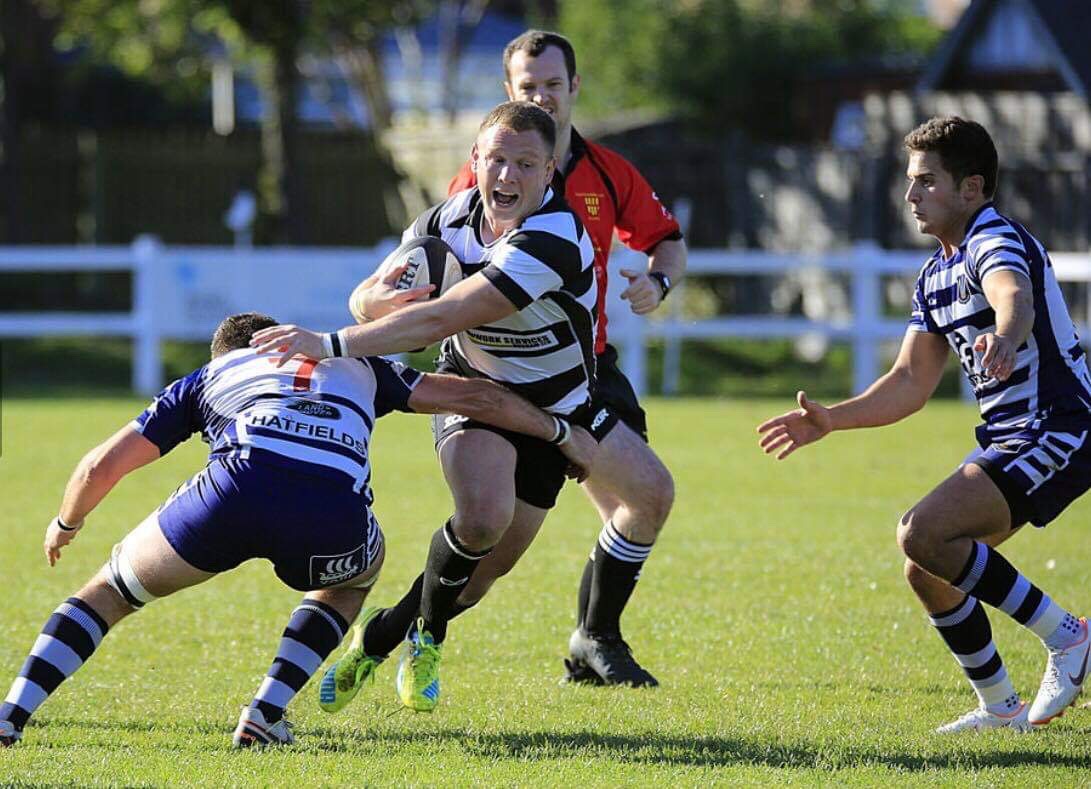