Newcastle-based HTA Real Estate has completed the sale of the former AEI Cables facility in Birtley in a deal that will help to secure job opportunities in Gateshead.

O’Brien Demolition, which undertakes a range of industrial contracting services including asbestos removal, dismantling, asset management, architectural salvage and land remediation, has purchased the 24.8-acre site on Durham Road as the firm relocates from its former head office in South Tyneside.

In a separate deal, HTA Real Estate has also secured a tenant for the former O’Brien headquarters at Cleadon Lane in East Boldon, which it has leased to Cooper BMW.

HTA Real Estate director Simon Hill said: “It’s great news that this important Birtley site, which incorporates a two-storey office block and workshops, is to remain in industrial use and will continue to offer employment opportunities for local people following the purchase by O’Brien Demolition.

“The location of the site and particularly its close proximity to the A1 proved to be major factor in this deal and will help to facilitate the movement of heavy plant for O’Brien. We’re also pleased to have been able to secure a high calibre tenant for their property in Boldon so quickly.”

O’Brien Demolition managing director Gordon O’Brien added: “The ongoing expansion of the business means we needed to move to larger premises, and our new home in Birtley has great potential for an aggregate recycling facility, as well as already being well-equipped with a large office space to accommodate our ever growing staff.

“HTA’s high level of professionalism and market knowledge not only helped ensure a smooth transaction in the purchase of the Birtley site, but also led to the sourcing of a tenant to take over our Boldon site, which is a fantastic result.”

O’Brien’s new Birtley site is now nearing the end of an extensive modernisation and fabrication process, including the specialist removal of asbestos, paving the way for the development of the aggregate recycling facility over the coming months.

O’Brien Demolition is also aiming to increase its headcount by 20 per cent this year. It is actively recruiting for project managers, demolition supervisors and plant operatives, as well as office staff and management. 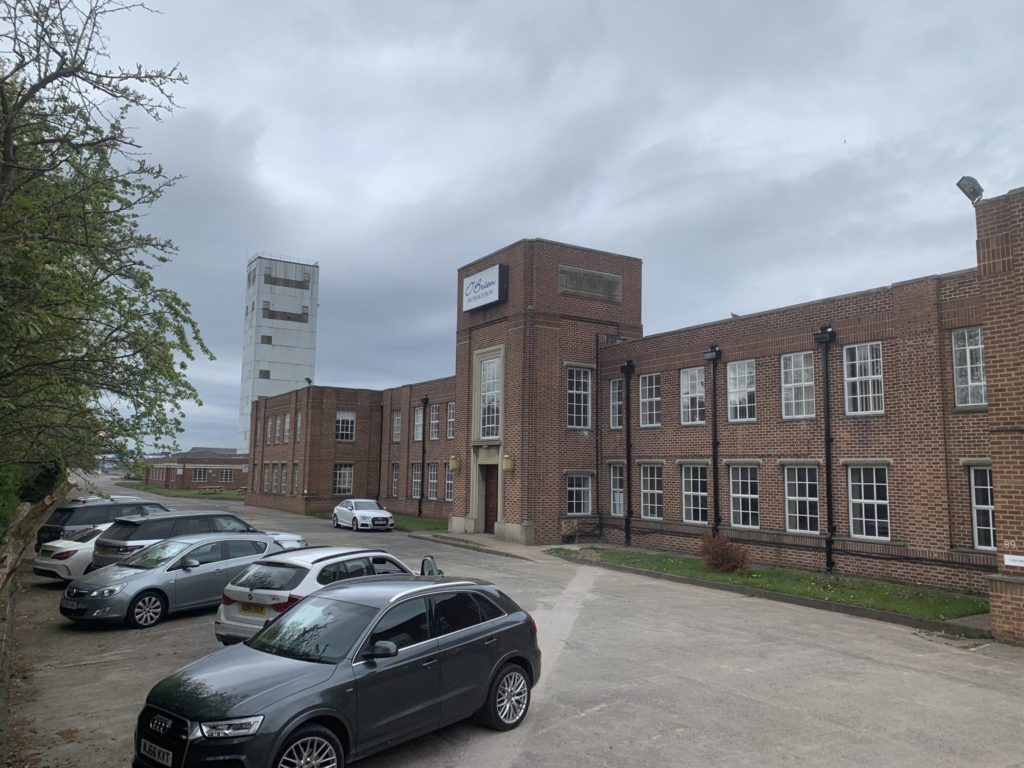