The properties, which are located at Boldon Business Park, South Tyneside and Balliol Business Park, Longbenton, were sold by North East development and investment company, Hanro.

The 19,000sqft unit at Boldon Business Park, which benefits from additional expansion land, is let to IDS (Immunodiagnostic Systems) on a 15 year lease from July 2015 at £90,000 per annum.

Russell Taylor, director at HTA Real Estate who advised on the acquisitions said: Demand for this type of industrial investment remains strong, particularly from local and regional investors who are looking for an attractive place to invest cash reserves, rather than having money on deposit in low interest accounts.

As soon as we became aware of these properties coming to the market we identified Peak Income Partnership as a potential purchaser, knowing that it fitted their investment profile. The London-based property fund is attracted to the North East due to the higher yields on offer and the strong levels of occupier demand in established locations.

Paul Henry of Wishtower, a JV partner, said: Both properties are good, modern stock in established industrial locations where there is strong occupational demand for industrial premises. We were particularly attracted by the location of the Boldon site due to its close proximity to the main Nissan plant. 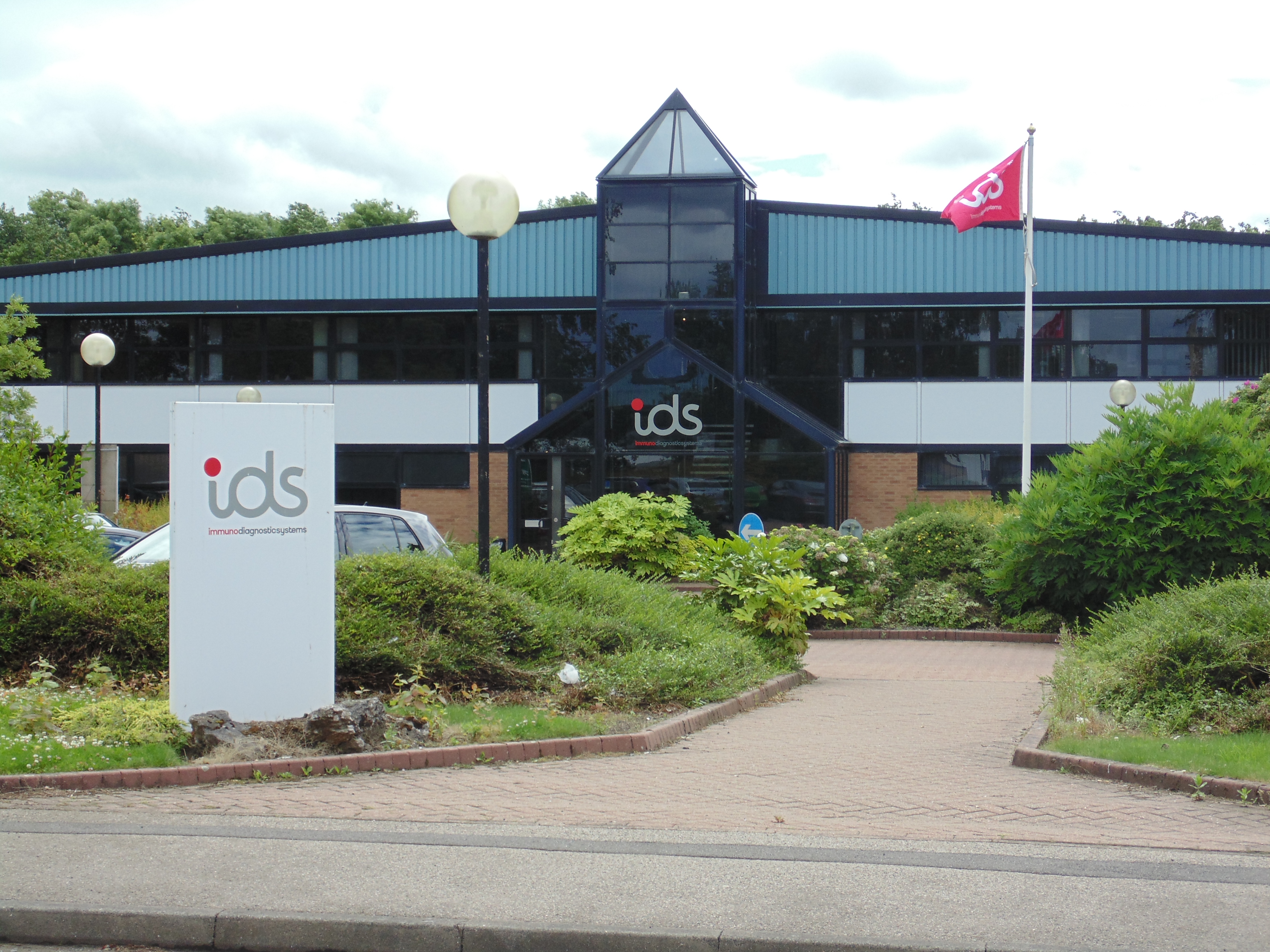